When the garden is part of the soul of a hotel 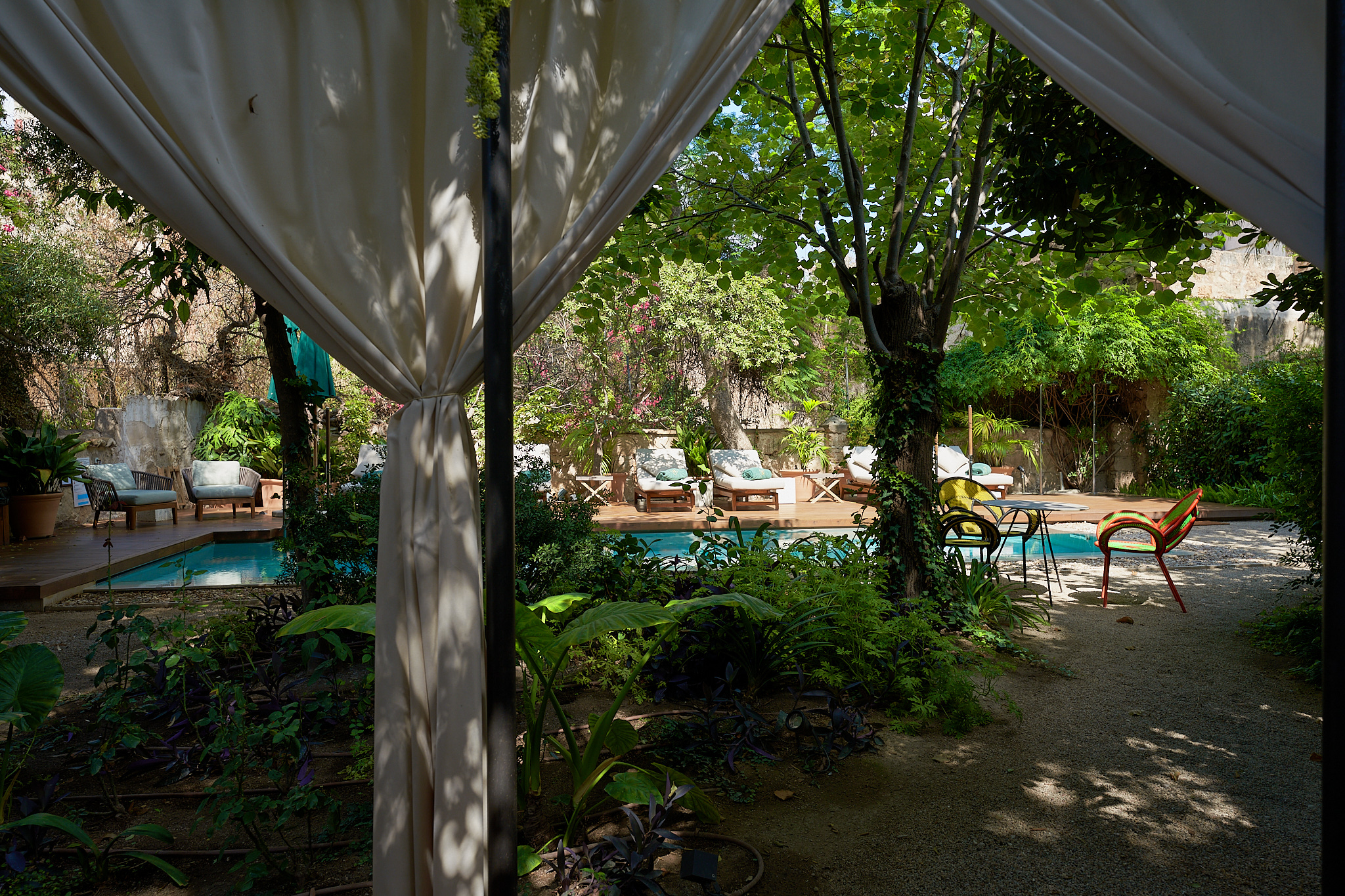 Nothing seems to indicate that behind the gates that mark the entrance of Can Bordoy there is the largest private garden in the historic center of the city of Palma de Mallorca. A small orchard that has become part of its coveted soul and accompanies it in its creative concept defined as “Grand House & Garden”.

Accustomed to choose an accommodation for its location, for the spaciousness of its suites, for its exclusive service, for the closeness and friendliness of its staff, we have wondered if having a garden can also be a defining element when making a reservation. 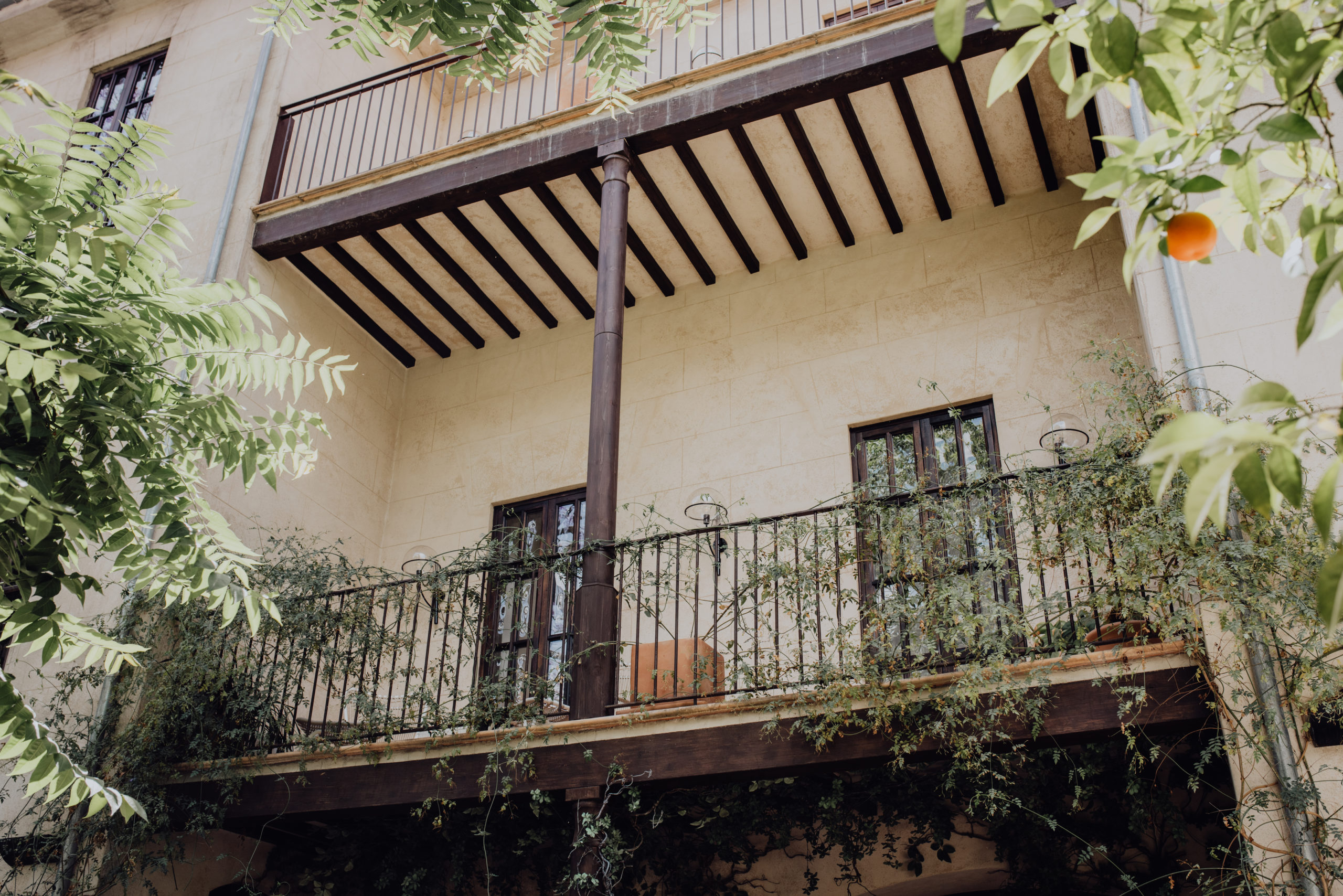 If we look at some of the most popular search engines such as Booking.com, we see that the garden is not included in the segmentation that the user uses when looking for a hotel. However, this fact contrasts with another reality, the one left to us by the pandemic, which shows how we all appreciate outdoor spaces much more than before.

In the case of Can Bordoy Grand House & Garden, this has meant that the garden has become another part of our big house, with its own right and personality, changing its function depending on the time of day. 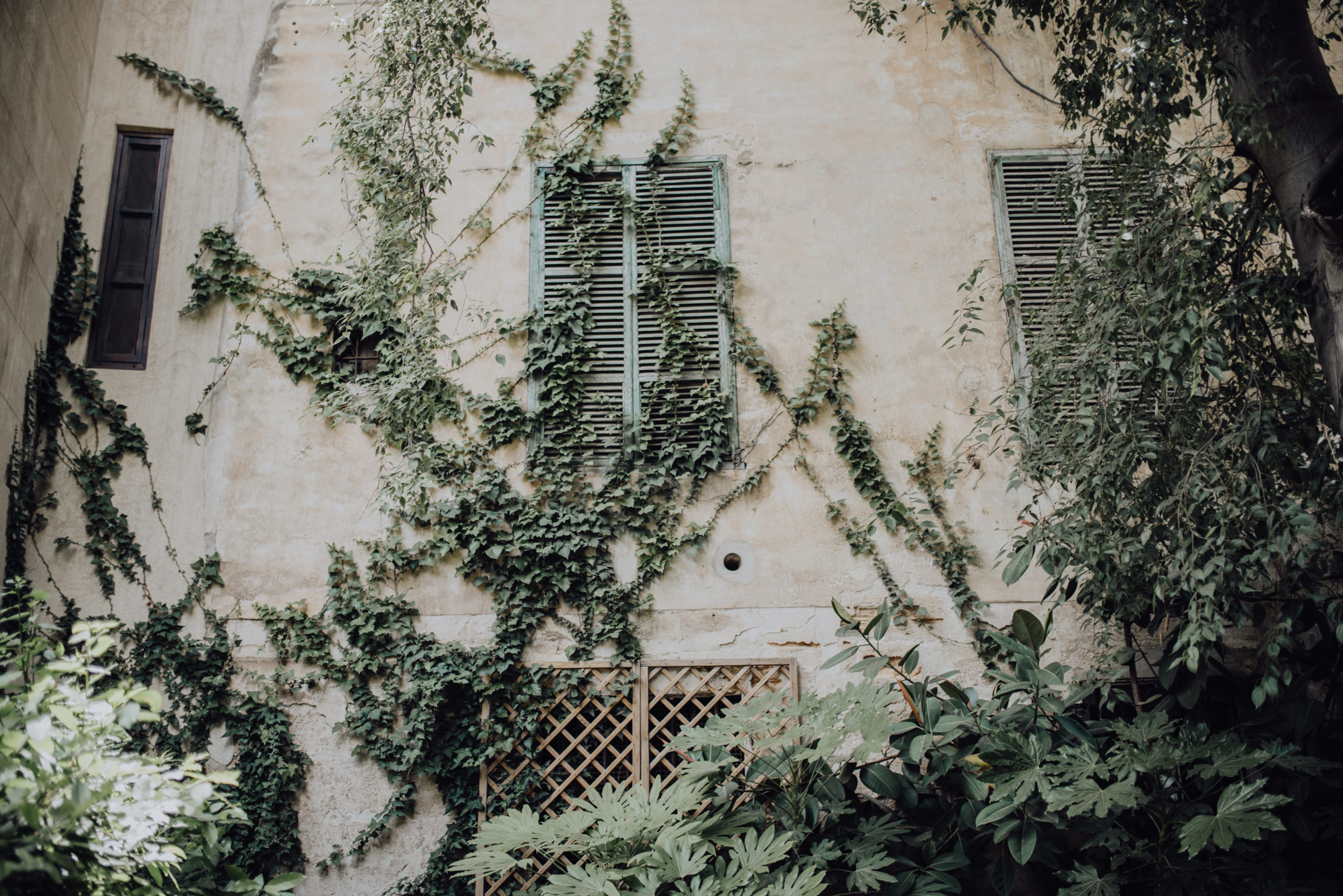 In the morning it becomes the terrace where our guests welcome the day among birdsong, while tasting an exquisite breakfast a la carte; later it becomes the relaxing place where the murmur of a fountain accompanies the summer readings; and in the afternoon it serves as a cozy auditorium, serving as a framework for presentations with lots of charm, like the one that the jewelry designer Isabel Guarch did there, a few months ago, of her new collection “Noms”.

But in this haven of peace there is also room for the purest hedonism, since there is a romantic pergola under which, when the weather is fine, sophisticated, and exclusive massages are carried out; and the swimming pool of Can Bordoy, a haven of absolute tranquility in the heart of the city of Palma. 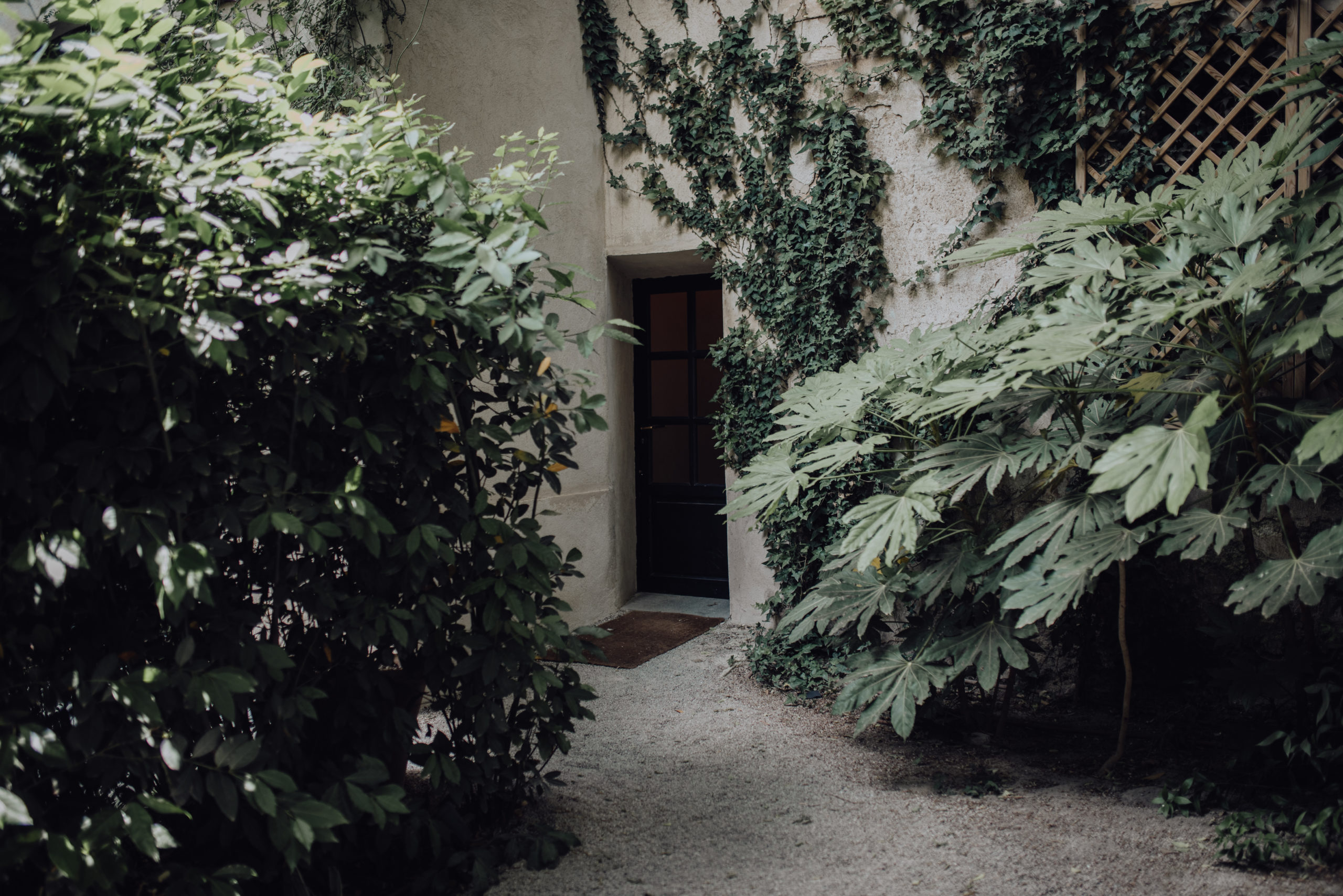 There are clients who have said goodbye to it mentioning the word “sanctuary” (of nature), an appellative that allows us to evoke another of the treasures that it hides in its interior: one of the tallest and longest-lived linden trees of the Balearic capital. Nobody knows for sure since when it inhabits it, but its shade makes of this space an ideal meeting point to make a stop on the way, at the feet of a tree that for different Nordic and Germanic peoples is sacred, while walking the streets of Palma.

The love that the garden professes for its visitors is noticeable in the farewells. The exuberance of its plants refuses to let them go and enters the big house through the roof of the room nicknamed Jumanji, the point where the garden ceases to be a garden, to become a house. Come and meet him, we are waiting for you! 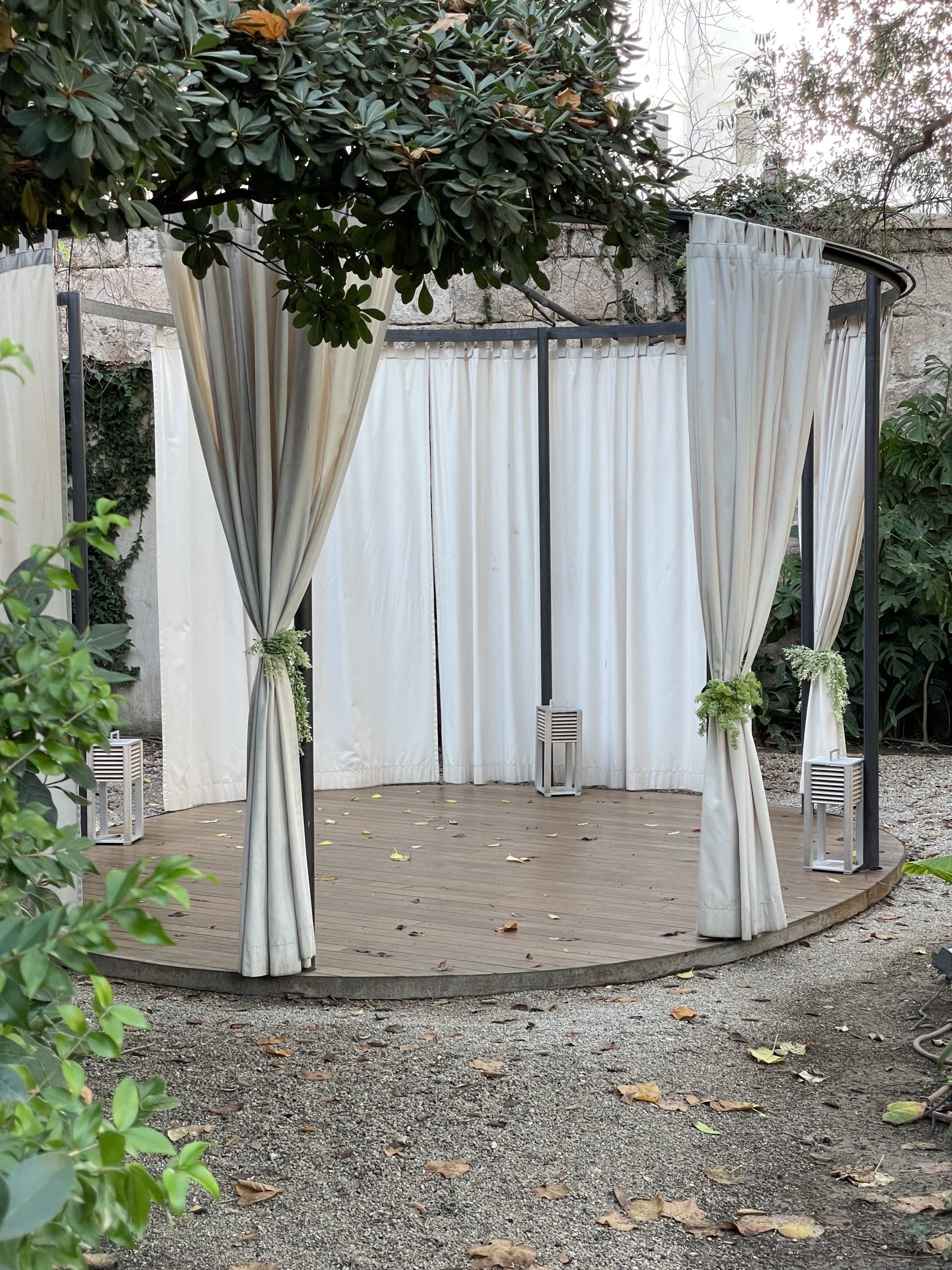