Our Charity Gala for the Ocean raises 8,100 euros 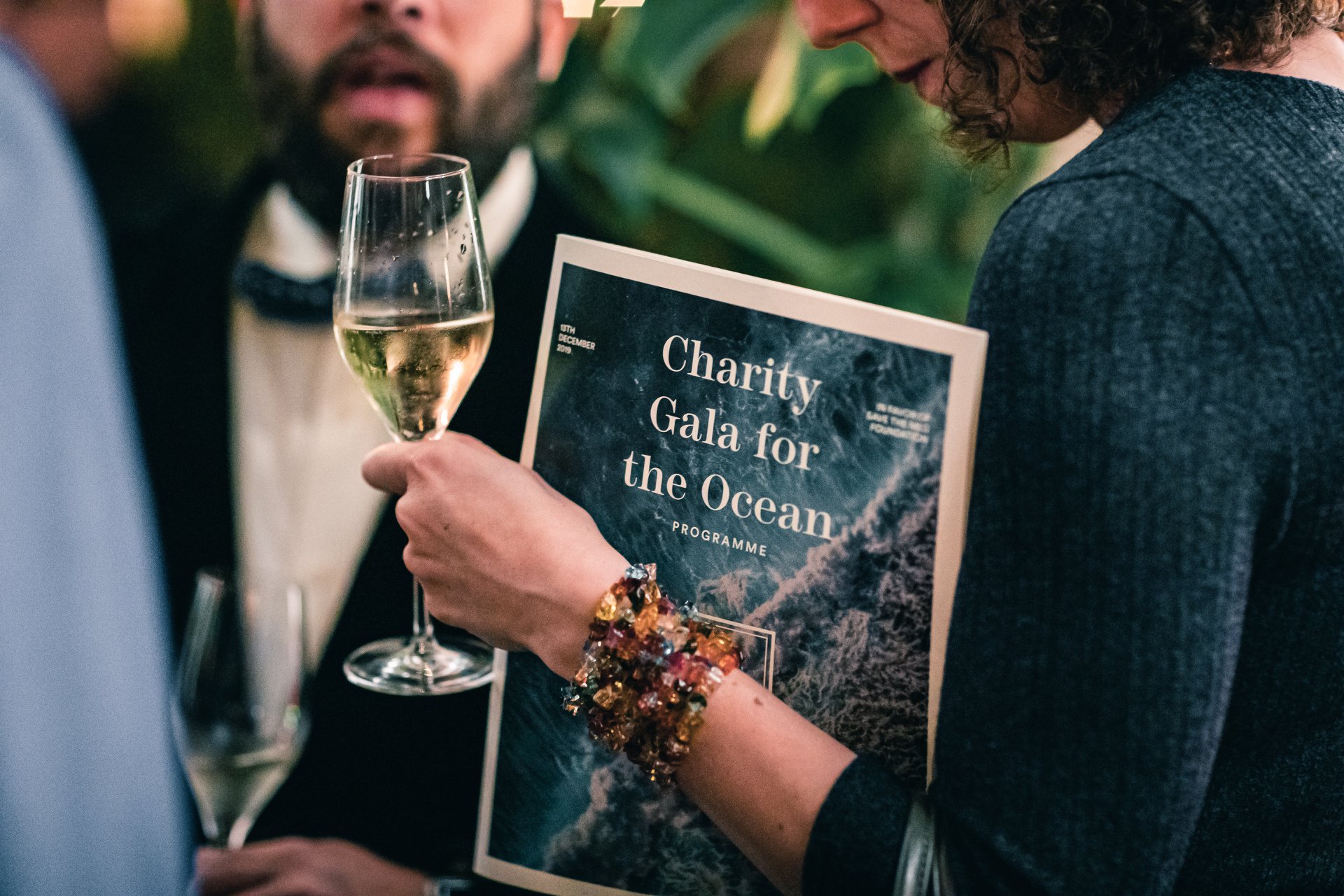 The Charity Gala organised by Can Bordoy Grand House & Garden and Save The Med Foundation on Friday 13th December was a huge success that exceeded all expectations. Not only for the number of guests that participated, with more than 60 people in attendance, but also for the amount raised through the entrance ticket and the charity auction that formed part of the evening’s festivities. The gala raised the grand total of 8,100 euros, and the entire proceeds will be donated to the Medtop – Animal Oceanographers project. The auction is still open for those who couldn’t attend the gala.

Both Mikael Hall, the owner of Can Bordoy Grand House & Garden, and Bradley Robertson, co-founder and president of Save The Med, thanked all of the participants for their assistance, and for their continued commitment to the conservation of the Mediterranean. They also highlighted the involvement of the auction’s sponsors and collaborators, including local and international artists who gave their artworks, sculptures and design products to contribute to a worthy cause for sea turtles and other oceanographic animals.

According to Ricardo Sagarminaga, head of the Medtop Oceanographic Animals project: “Turtles and other marine animals help us better understand the marine environment, and in return we help them to regenerate their ecosystems, while respecting them at the same time. The Toftevaag is a marine research vessel with which turtles are tagged. It made 22 expeditions into the waters of the Cabrera National Park, the Menorca Canal and the UNESCO Biosphere Reserve this summer. These expeditions attached satellite tags on four turtles, allowing us to monitor and discover their behaviour and habits for their protection. With these four tags, Save The Med is maintaining the continuity of the most extensive satellite tagging program in Europe and the Mediterranean biogeographic region, with 68 tags attached since 2003. The goal for next summer is to continue tagging oceanographic animals and to reduce and curb the problem of ghost fishing.”

The Foundation’s projects, in particular Medtop Oceanographic Animals, were presented by Bradley Robertson, forming one of two of the evening’s most emotional moments.

A menu with a message

The other emotive moment was the presentation of the Mediterranean Without Plastic dessert with which the chef of Botanic Restaurant at Can Bordoy, Andrés Benítez, wanted to add a statement for the gala dinner. He did so with a creative dish that carried an implicit message with the purpose of raising awareness, and surprising guests, by getting them to think about what the Mediterranean could become in a few years if, as stated by worldwide organisations, there is more plastic than fish in the ocean in 2050. For this reason, Benítez, known for his commitment to cuisine elaborated with organic and seasonal products, made a beautiful dessert covered by a type of plastic film that was made of sugar, which when uncovered showed how beautiful the seabed would be if we manage to free it of plastic.

In addition, Benítez wanted to emphasize the message of this charity gala by conveying a message in each dish about the value of the marine world, as well as our relationship with it. For example, the Marine Stones dish, made with fish normally discarded for their low commercial value, (generously donated by the Sóller Fishing Cooperative and Opamallorcamar), wanted to show that in an ecosystem, even the smallest and seemingly worthless pieces, play a part. Likewise, each dish served during the night was carefully prepared to tell a story of the sea, and enchant guests with the freshness of local and organic and sustainable fish, demonstrating the global benefits that a regenerated sea can produce.

About Save the Med

The mission of Save the Med Foundation, a non-profit organisation, is to enable the Mediterranean Sea to recover its rich biodiversity and prosper in harmony with environmentally conscious and proactive local communities. The Medtop Animals Oceanographers project by Save the Med aims to deepen knowledge of the habits and behaviour of sea turtles in order to contribute to their preservation.

About the “Medtop Oceanographic Animals” project

Medtop Animals Oceanographers is a pioneering project in Europe where data is collected from the satellite transmitters of tagged turtles (4 turtles in summer 2019). The tag’s data form the core of a project that integrates biological data into the observation platform and atmospheric and oceanographic forecast of ICTS SOCIB.