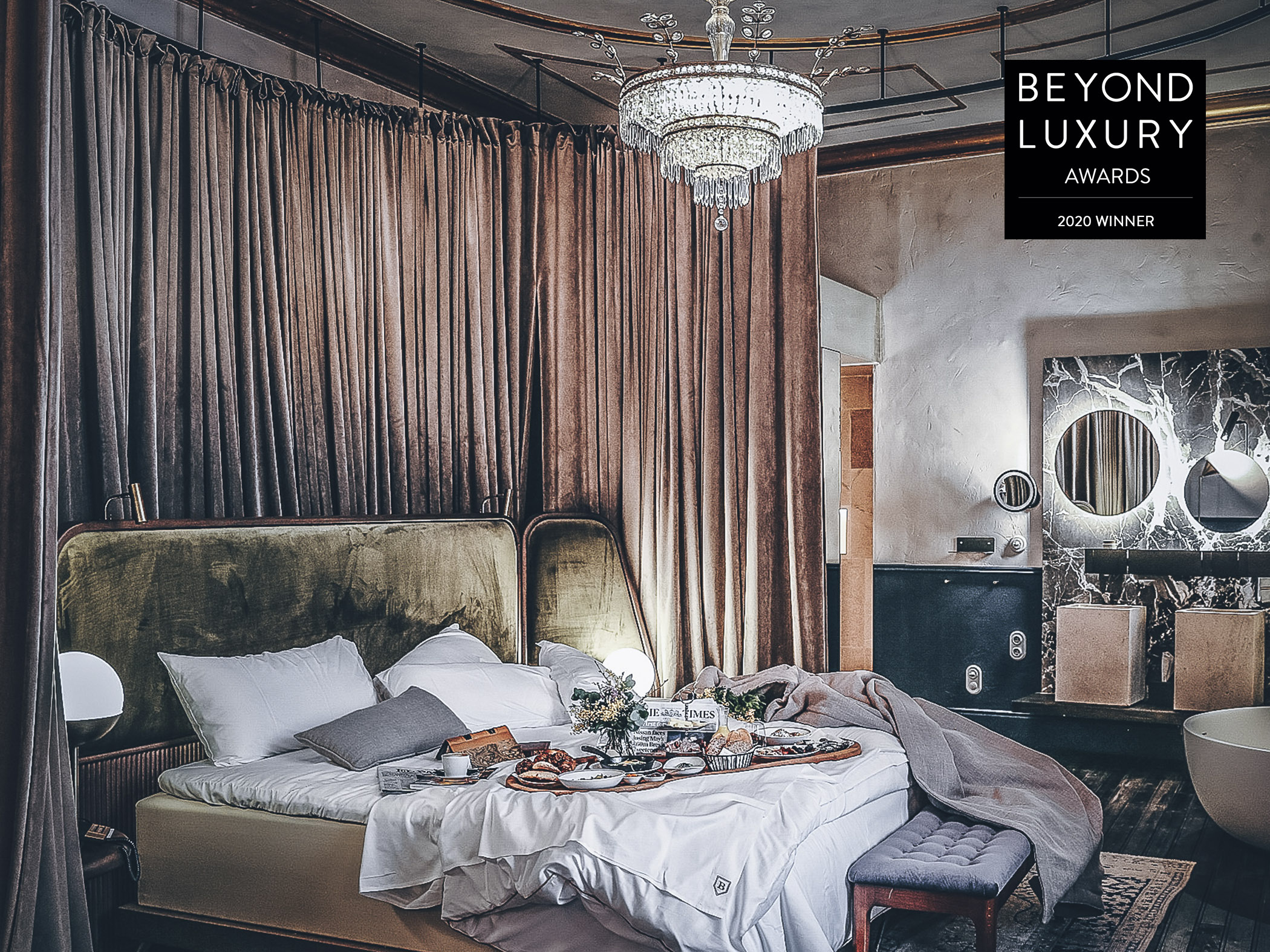 Can Bordoy Grand House & Garden, the iconic, 5-star, Grand Luxury Hotel with 24 suites which, since December 2018, has revolutionised Palma de Mallorca’s historic Old Quarter with its unique design and innovative concept of luxury hospitality, has once again been recognised after winning two important awards at the 1st edition of the Beyond Luxury Awards, whose ceremony took place on Wednesday 30th September in Barcelona, at a gala event held with all the appropriate safety measures in place.

The Mallorcan establishment was awarded in two categories of this pioneering event, the first in Spain to recognise the country’s luxury hotel industry, and which stands out for both the solvency and independence of its jury. Can Bordoy Grand House & Garden was awarded in the Best Interior Design 2020 category for “its almost cinematic design for dreamy, demanding and romantic travellers,” and in the Best Hotel Concept 2020 category for “its unique accommodation concept in which design, atmosphere and contact with nature go hand in hand.” Artur Hall was in the person in charge of collecting the awards, representing the family that owns the hotel. 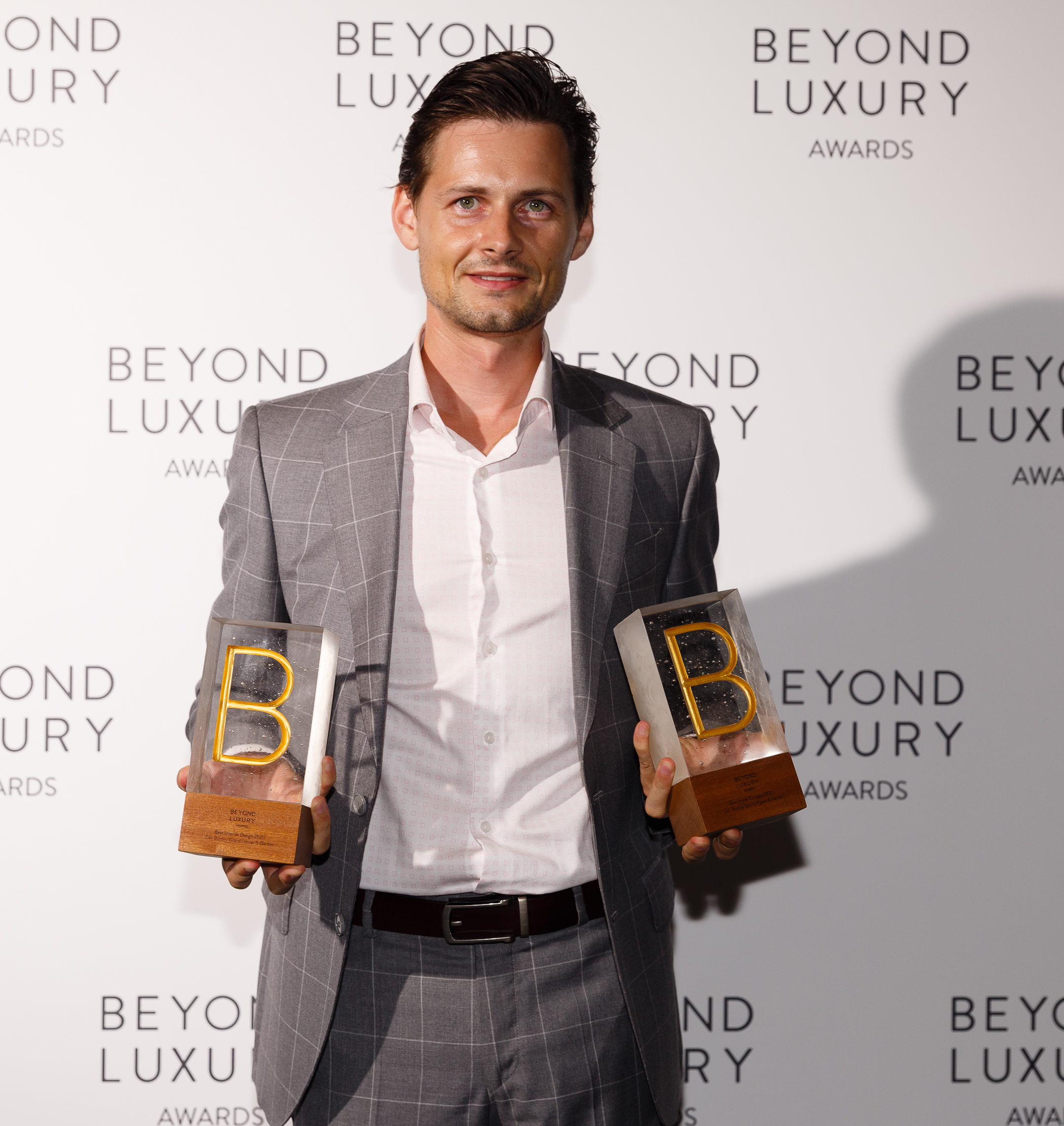 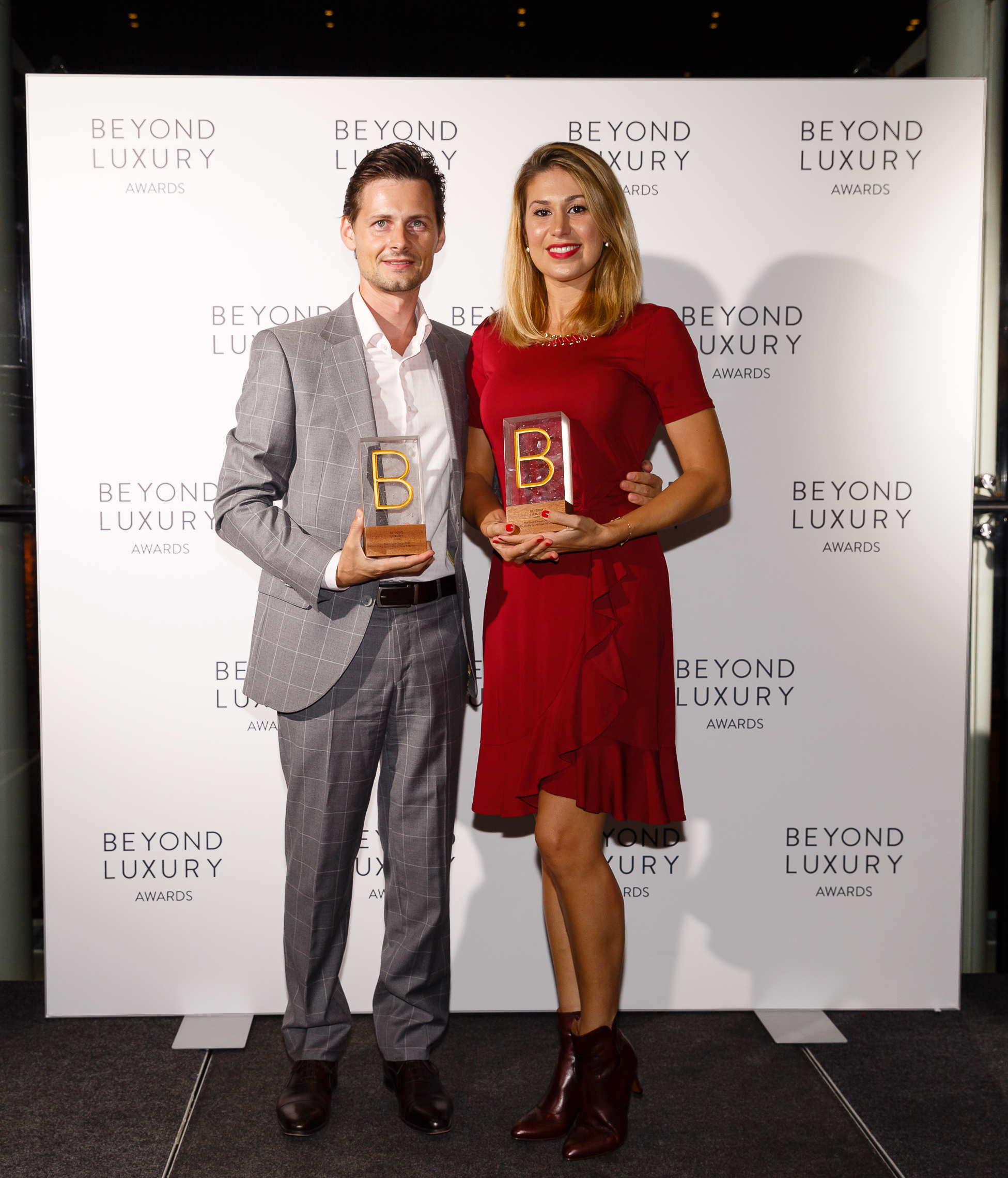