Can Bordoy gets 6 nominations in the World Travel Awards 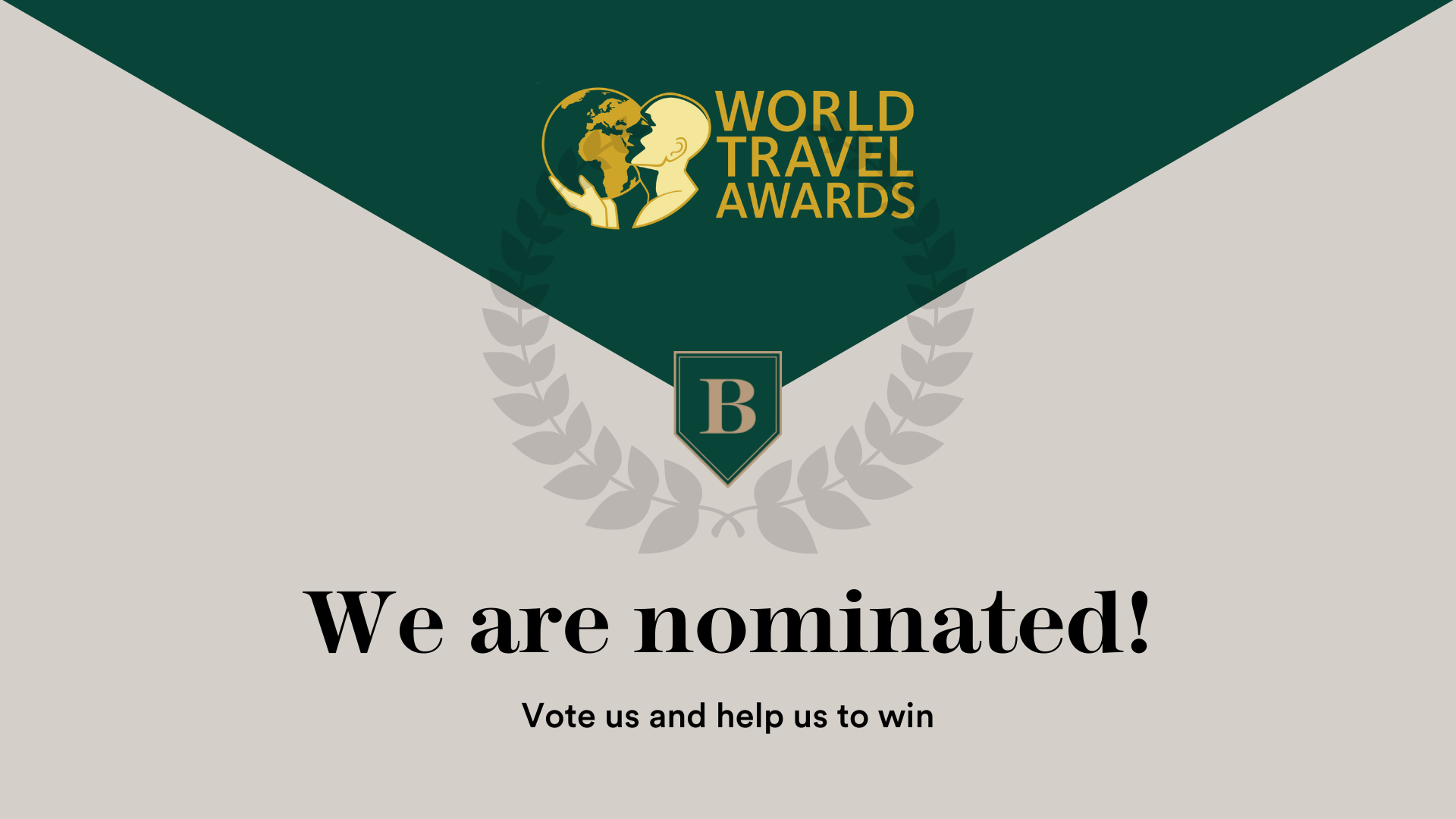 The emblematic, Mallorcan, 5-star Grand Luxe establishment, made up of 24 suites, has been nominated in two national and four European categories of these prestigious awards, which are considered as the Oscars of tourism.

The voting period for internet users, who must register beforehand via the following link, is from 15th June to 17th August. The winners will be announced on 28th September at a gala ceremony to be held in Antalya, Turkey.

Vote us and help us to win!